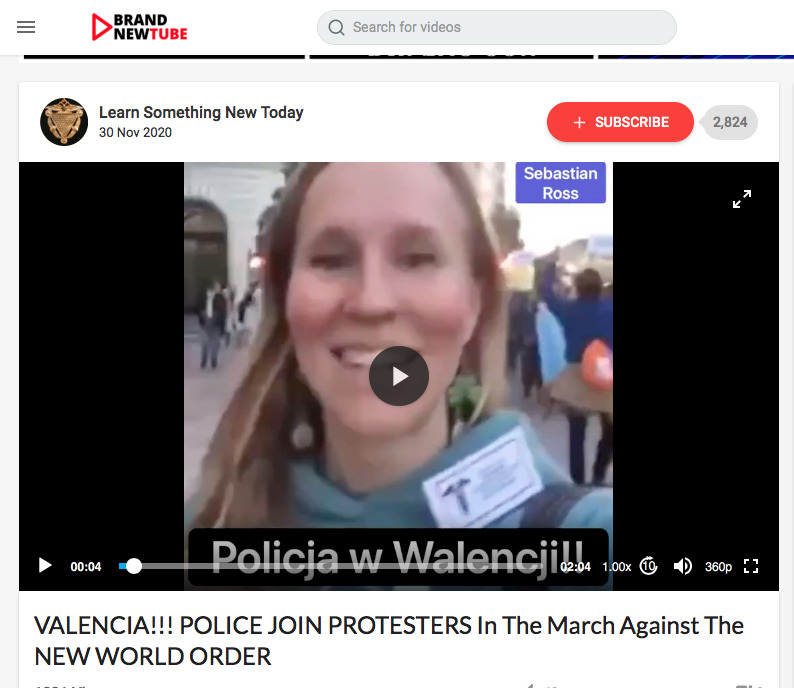 Police around the world are beginning to question whether the orders they are being given in regards to enforcing lockdown measures are constitutional. They are no longer blindly adhering to what they are told as they begin to learn more about the actual facts surrounding the covid-19 pandemic “emergency” measures that have been enacted and enforced around the world, measures that have all but destroyed civil liberties & freedom around the globe…

Police on Guard for Thee is a growing body of over 6,000 police officers

“We are a group of active duty and retired police officers (in Canada) who have assembled to create a haven of truth and justice for all members of law enforcement.”

This moving Police on Guard for Thee video is currently available on youtube. If youtube decides their content “violates youtubes terms of service” it could disappear. If that happens, you can try searching the title of the video on Bitchute, or BrandnewTube…

POLICE on GUARD for THEE

We are Police Officers and know many other officers that support the following message.

After the unfortunate events in Calgary, the time for action is now. We have serious concerns over Premier Ford’s decision to expand further restrictions that put law enforcement officers in an untenable situation that must be avoided.

For 10 months public officials and bureaucrats have been operating with arbitrary emergency powers that often violate the fundamental freedoms guaranteed by the Charter of Rights and Freedoms. Everyday Premier Ford, Mayor Tory, and politically appointed bureaucrats are on television, radio, and in the newspapers, calling on Ontarians to slowly allow all civil liberties to be taken away.

What we have seldom seen is any comment by those in positions of Law Enforcement and the Judicial System addressing the lawfulness of these measures, or on the grave consequences they create.

We are calling on the following stakeholders to immediately meet independently from Politicians and Bureaucrats:

Please collaborate and deliver clear and concise direction to the men and women in Law Enforcement. Until this happens, a moratorium needs to be declared on the enforcement of public health orders by peace officers. 10 months has been far too long for this not to have happened.

Are police officers supposed to uphold the Charter which they have taken an Oath to protect? Or do Municipal By Laws now supersede the Constitution?

At a time when the public trust in police has nearly eroded beyond repair, this is of paramount importance. The citizens of Ontario deserve transparency from the officials they have elected, as well as from the police that are sworn to serve and protect.

This is not an unreasonable request.

What happened in Calgary cannot happen again. Never in our lives did we think we would see police officers threatening to taser and arrest kids playing pond hockey.

Signed,
Police on Guard for Thee

Will you stand? Add Your Support 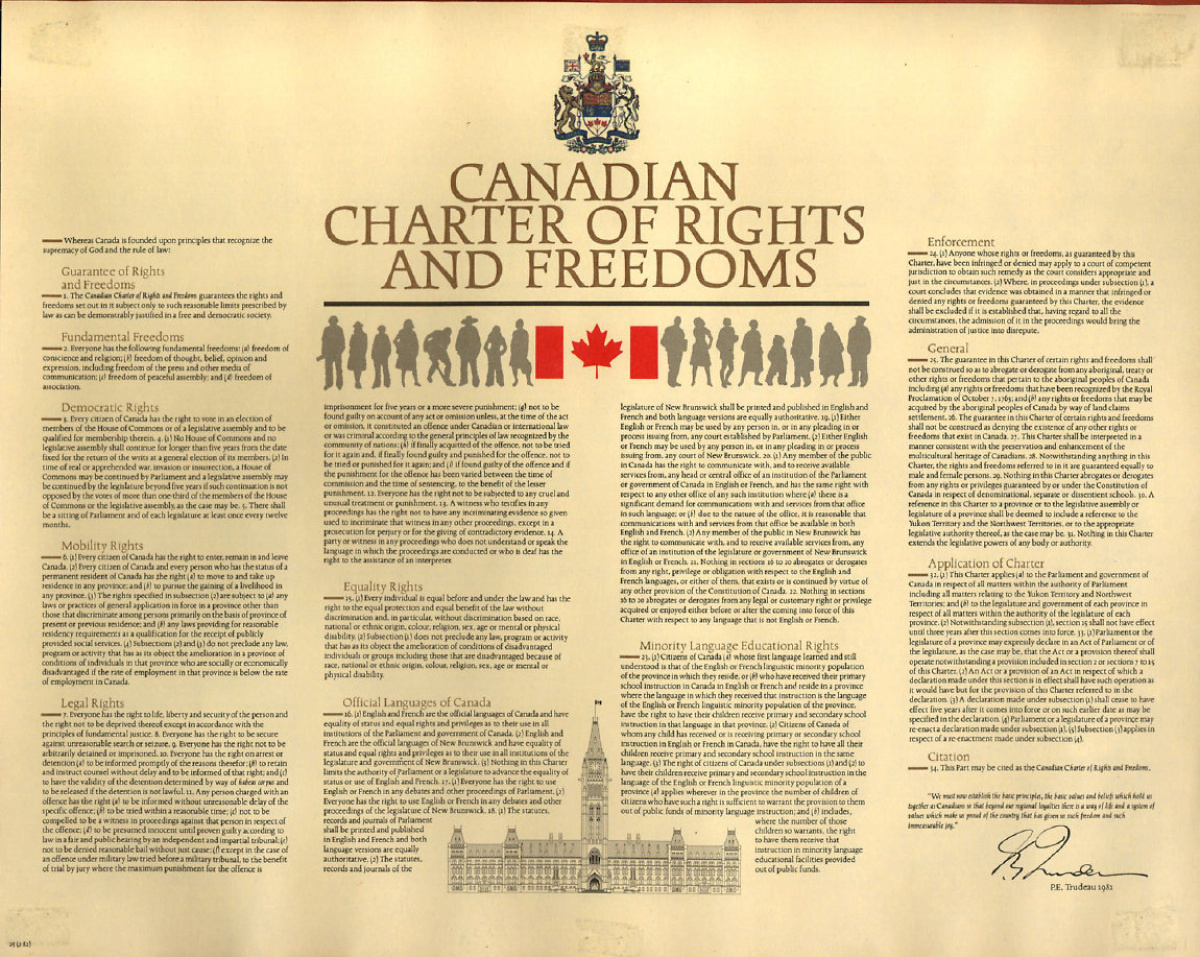 While we all may claim at one level or another that “we were just following orders”, this may not exonerate us as was shown during the Nuremberg Trials after WW2 when those following Hitler’s orders were tried and convicted for their crimes against humanity.

“The notice of application, filed last week in Ontario Superior Court, names Premier Doug Ford, the Attorneys General of Ontario and Canada, and chiefs of Toronto, York, Niagara, Ottawa and Hamilton police services as respondents. It challenges the province’s COVID-19 measures as unconstitutional, and also argues that forcing police to enforce the rules is a violation of the oath undertaken by Ontario’s sworn officers.

“‘They’re taking their cue from the moron politicians and supervisors who haven’t taken the time to read the law and realize, this is not easy to enforce unless you want to make your own law on the spot,’ he said.

“‘These regulations lead to police state and martial law measures.’

“The pandemic, says the claim, doesn’t meet the criteria for an ’emergency’ under the Emergency Management Civil Protection (EMCP) Act.”

To contact attorney Rocco Galati and his legal team at the Constitutional Rights Centre, writing an actual physical letter you send my snail mail seems to be the only option: 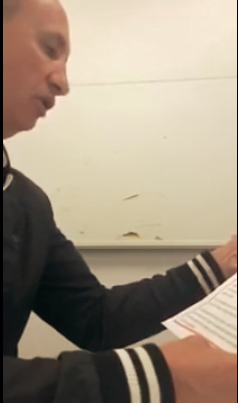 Police officer speaks out, Watch and share this info, it will save lives!!.mp4

This police officer appears to be one of the very few courageous police officers that have actually conducted a serious investigation into the deaths & adverse events caused by the covid vaccines in the U.K. that have been reported in a government system he refers to as the “yellow card scheme”. The constable to whom he makes his report – P.C. Bower, has never heard of the Yellow Card Scheme which is similar to VAERS (the U.S. govt Vaccine Adverse Events Reporting System), which leads me to the rather logical conclusion, that if he hasn’t heard of it, many citizens wouldn’t have heard of it either. Therefore the numbers he cites – 922,000 Adverse Reactions and 1,359 deaths – would only be a fraction of the actual deaths & reactions being caused by these vaccines. He then reads from a number of official letters and documents from his investigation that support his findings that the covid injections are causing a health emergency of unprecedented proportions and must be stopped immediately.

A LANDMARK legal decision declared that regional containment policies – including lockdowns, social distancing, prohibitions on gatherings by family or friends) are  UNCONSTITUTIONAL. The judge called the lockdowns a “catastrophically wrong political decision with dramatic consequences for almost all areas of people’s lives.” 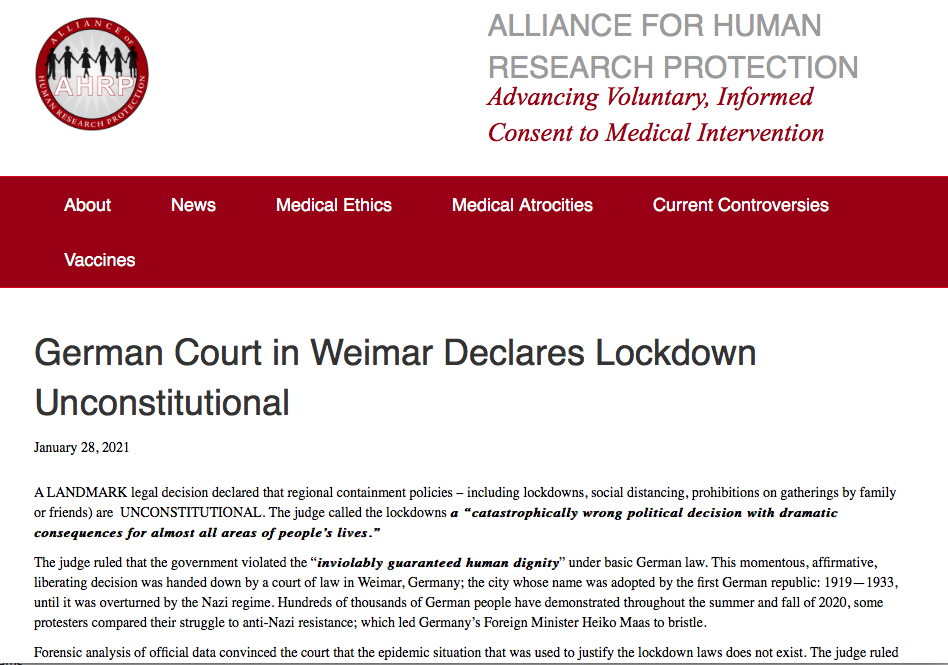 For details of about 19 other covid-19 lawsuits, both those that have ruled in favor of the plaintiffs, & lawsuits current or pending go to https://standupcanada.solutions/canadian-lawsuits