MASKS INEFFECTIVE – LIST of STUDIES & Meta-studies that Prove it 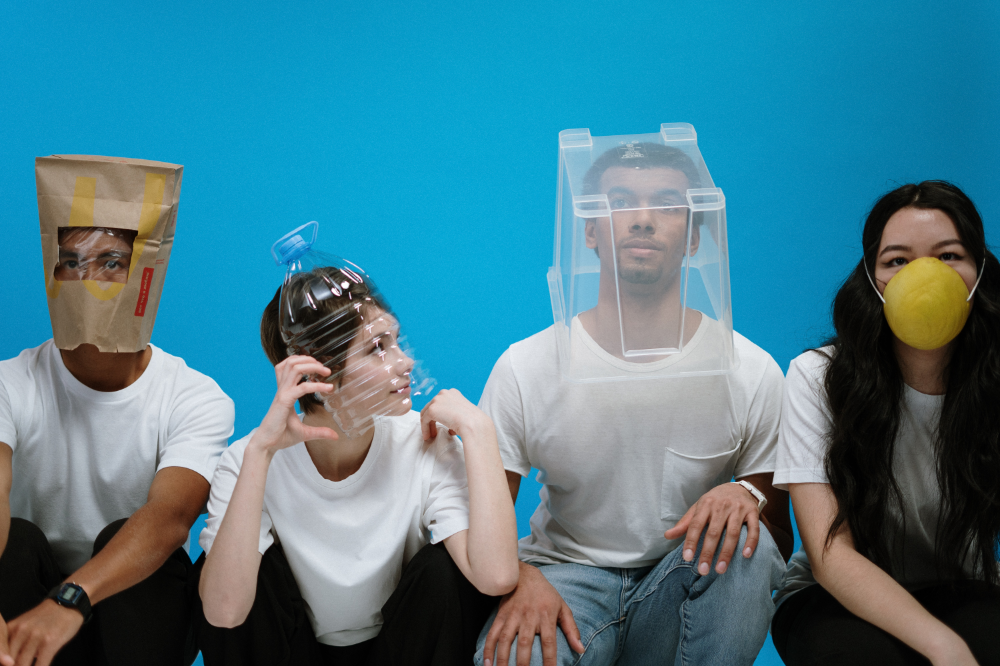 The following article was written by Arthur Firstenburg. He cites numerous studies that show that even surgical grade masks do not stop or even slow the transmission of bacteria, let alone viruses:

As a person who went to medical school, I was shocked when I read Neil Orr’s study, published in 1981 in the Annals of the Royal College of Surgeons of England. Dr. Orr was a surgeon in the Severalls Surgical Unit in Colchester. And for six months, from March through August 1980, the surgeons and staff in that unit decided to see what would happen if they did not wear masks during surgeries. They wore no masks for six months, and compared the rate of surgical wound infections from March through August 1980 with the rate of wound infections from March through August of the previous four years. And they discovered, to their amazement, that when nobody wore masks during surgeries, the rate of wound infections was less than half what it was when everyone wore masks. Their conclusion: “It would appear that minimum contamination can best be achieved by not wearing a mask at all” and that wearing a mask during surgery “is a standard procedure that could be abandoned.”

I was so amazed that I scoured the medical literature, sure that this was a fluke and that newer studies must show the utility of masks in preventing the spread of disease. But to my surprise the medical literature for the past forty-five years has been consistent: masks are useless in preventing the spread of disease and, if anything, are unsanitary objects that themselves spread bacteria and viruses.

Schools in China are now prohibiting students from wearing masks while exercising. Why? Because it was killing them. It was depriving them of oxygen and it was killing them. At least three children died during Physical Education classes — two of them while running on their school’s track while wearing a mask. And a 26-year-old man suffered a collapsed lung after running two and a half miles while wearing a mask.

“We are living in an atmosphere of permanent illness, of meaningless separation,” writes Benjamin Cherry in the Summer 2020 issue of New View magazine. A separation that is destroying lives, souls, and nature.